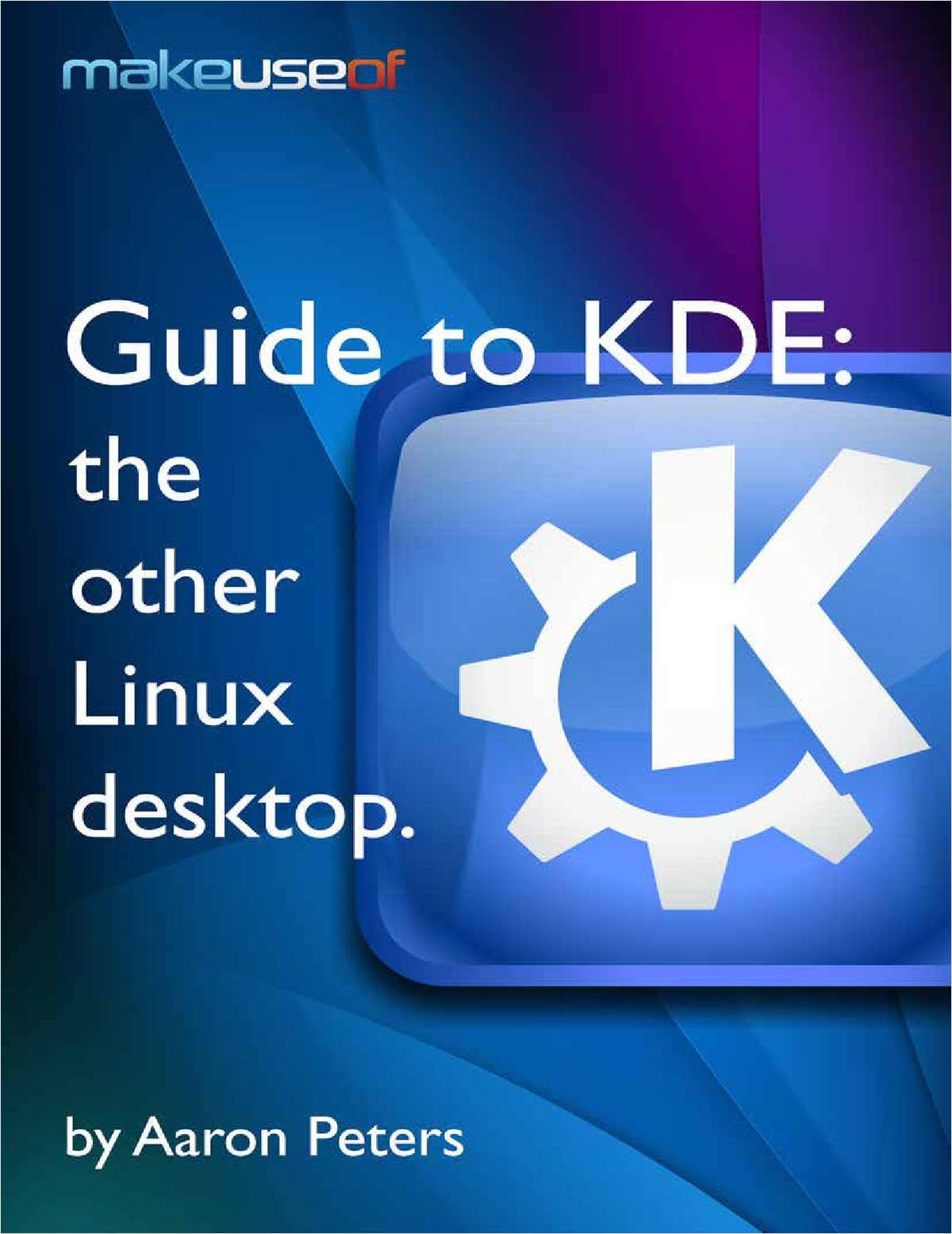 "Guide to KDE: The Other LINUX Desktop"
DOWNLOAD NOW

KDE is a project founded in 1996 by Matthias Ettrich to provide a full-featured desktop environment for free software operating systems (including Linux).  This guide is meant to introduce the so-called “power users” of computers with an introduction to KDE, including the option (and freedom) that it provides. If you fall into one of the following categories, this guide is for you:

In this guide we’ll provide an overview of the KDE desktop environment, let you know how to get it and install it, introduce the various pieces of the base system (i.e. the desktop), and finally describe how to perform some common tasks with the applications that come with it.