on TradePub.com for readers like you. LEARN MORE
Lifestyle > Product Reviews and Shopping Guides 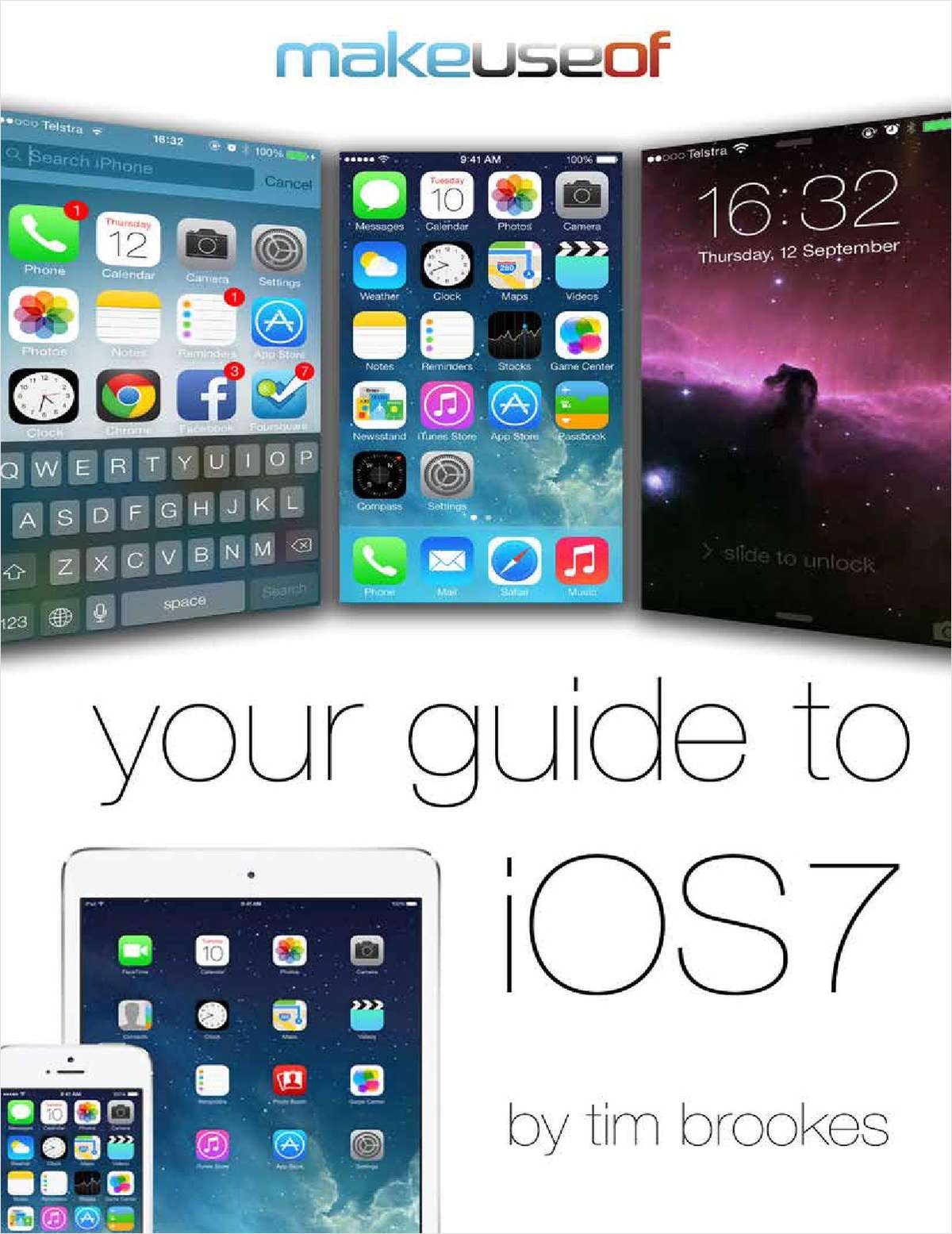 iOS 7 is Apple’s latest update to the operating system that powers mobile devices including the iPhone, iPad and iPod Touch.  iOS 7 was initially announced in June 2013 at Apple’s WWDC developer summit. The operating system was released to developers at this time for beta testing purposes, to ensure users can download updates to existing apps in order to minimise problems faced by consumers.  The new version of iOS marks a notable improvement over the last in terms of aesthetics and features, and this guide should get you up to speed with the changes and additions to what Apple calls the world’s most powerful mobile OS.